Today, we introduce Yakushi-ji Temple (Nishinokyo, Nara City), which was registered as a World Heritage Site by UNESCO in 1998 as a cultural property of the ancient capital Nara.

Yakushiji Temple is a request of Emperor Tenmu, and it is said that the one built in Fujiwarakyo of Asuka was relocated to the present Nishinokyo after the capital of Heijo. It is about 20km in a straight line distance.

In the vicinity designated as a special historic site as Honyakushiji Temple, the flowers of the water hyacinth bloom from the end of August to September every year, making it a shooting spot that many people visit.

Click here for the water hyacinth of Honyakuji Temple site >>>

The west tower was destroyed by the civil war in 1528, and the present tower was rebuilt in 1981 with traditional style and technique.

The person who rebuilt the main hall and the west tower of Yakushiji Temple is Mr. Tsunekazu Nishioka, a shrine carpenter dedicated to Horyuji.He is the author of “Learn to The Tree” who introduced the book before, and he is a craftsman who was made to work in the field since elementary school with the instructions of his grandfather, and thoroughly trained his skills as a carpenter.

When Mr. Nishioka was rebuilding the main hall and West tower of Yakushiji Temple, many scholars suggested modern architectural methods and methods, such as efficiency and ease of procurement.

Mr. Nishioka, who has many years of experience and extensive knowledge as a shrine carpenter, did not take a step back from traditional styles and techniques, and he had a fierce fight with scholars.In the end, it is recorded that the repair was completed through the theory.

The building itself seems to be the same, but I think it is very significant that Nishioka preserved the traditional styles and techniques.

When you know the background of top athletes, you can see various hardships and efforts.When you stand in front of the main hall and the west tower of Yakushiji, you can feel the thoughts and spirit of the craftsmen.

“In the reconstruction of main hall and the west tower, craftsmen and scholars were very serious.”

When you visit the temple, if you can hear the story of the reconstruction of the main hall and the west tower of Yakushiji and the human drama for one to two minutes, I think we feel that the charm to the temple and the historical building increases.

The demolition and repair business, which began in 2009, is nearing completion.

The tip part called ”Sorin” is also the place where repair and reproduction have been made.

This time, the reproductions in the ”Sorin” are a wide range of shapes, such as copper, tin, zinc, lead, etc. included in the material, and wavy shape, from the appearance that changed over time.

A part of the ”Sorin”,, the so-called water smoke of red circle, is about 2 meters high and consists of 4 pieces, and it has a beautiful design with 24 people blowing a whistle.

It is surprising that four pieces of water smoke with a weight of 100kg/pcs were assembled without using bolts.

Yakushiji Temple was built in Fujiwarakyo in Asuka, and was relocated to present-day Nishinokyo in the early 8th century.

It is a main hall where the statue of Honzon Yakushi Sanzon (national treasure) which is one of the best masterpieces of the Nara period.

Yakushiji Temple was built to pray for Emperor Jito of her health. Yakushi Nyorai is “The Yakushi Nyorai which saves the people from the disease”.The beauty of the Buddha statue is truly stunning, and you can feel the strength of Emperor Tenmu’s thoughts.

The large auditorium was rebuilt in 2003.

With a front of 41m, a depth of 20 m and a height of 17 m, it is the largest building.If you compare it with the person in the center left, you can feel the size of the space and the building.

In the building of the Large Auditorium, the statue of the bronze three buddhas (important cultural property) is enshrined, but it is not understood where the statue was originally at the time of production.

“Yakushi” and “Miroku”
“Yakushi” that saves people from disease, “Miroku” will appear in the future and become a Buddha who rescues people.

It is also healed by the scent of incense incense drifting in the precincts. 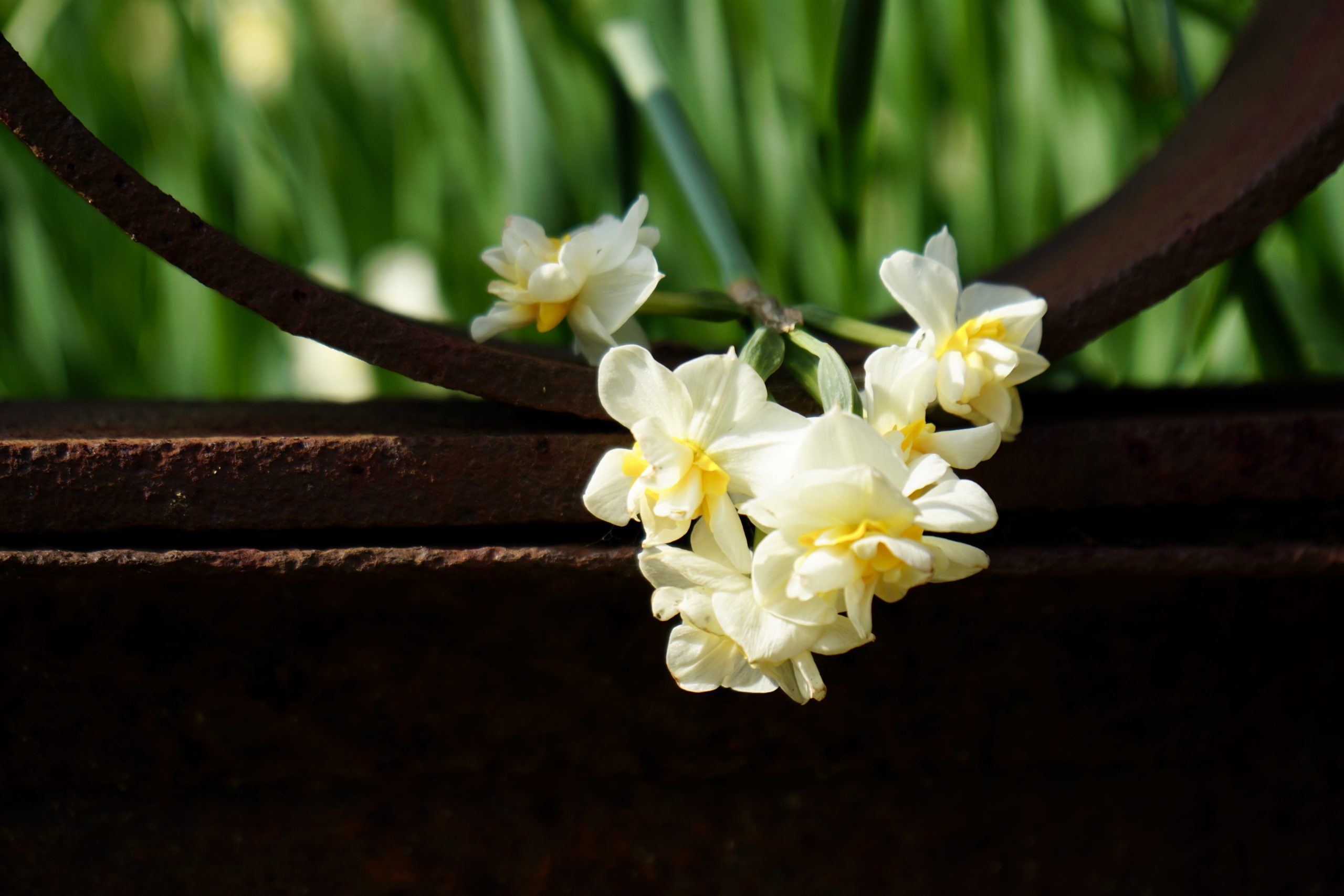 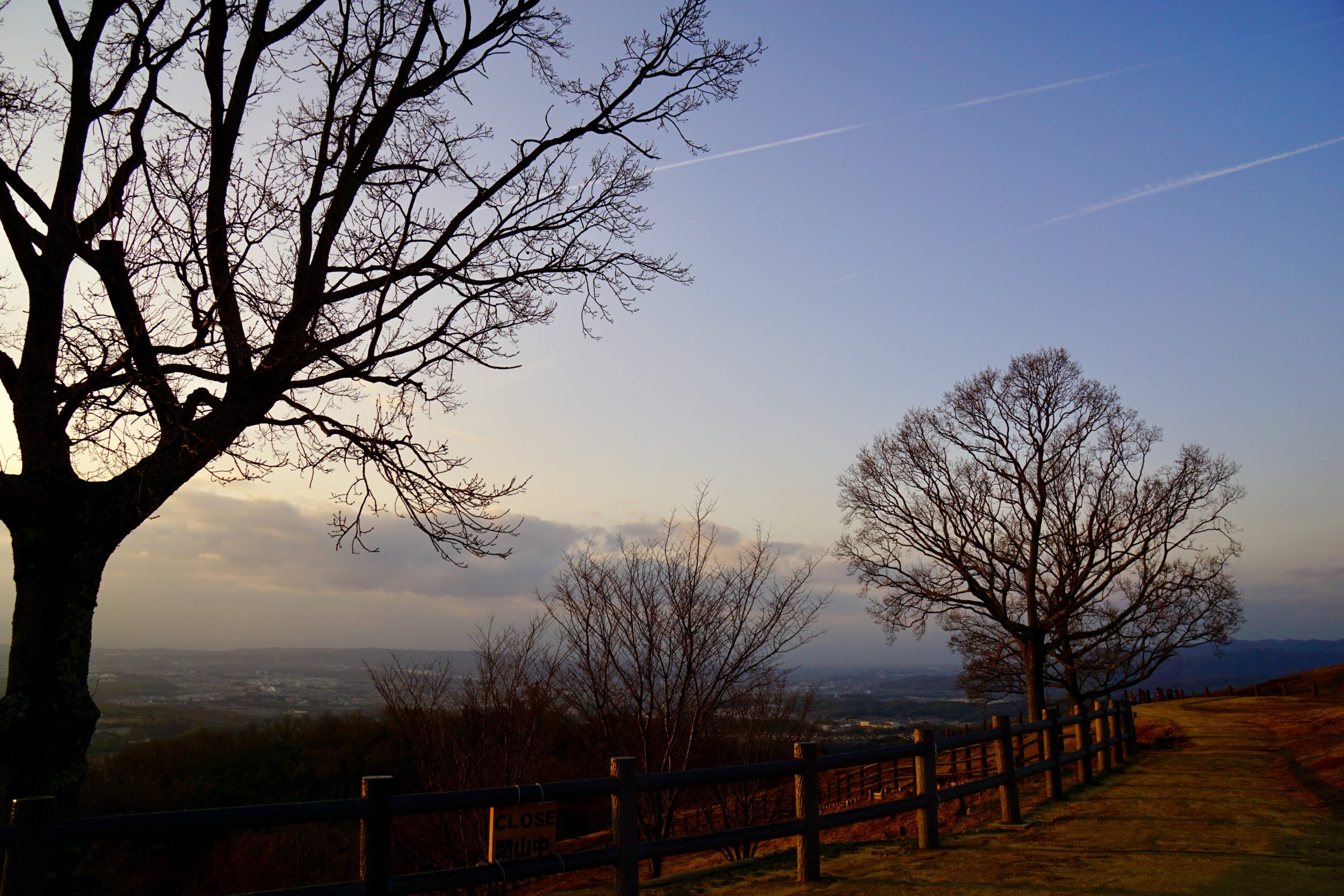